Quelic Berga, Pau Alsina and Javier Melenchon present at MACBA (Barcelona, Catalonia) “Time spirals in the Anthropocene: an artistic approach to the visualization of environmental data“, on February 21, 2018. They present it as part of the Mutating Ecologies in Contemporary Art program: Matter, Ethics and Subjectivity. II International Symposium.

The rhetoric of progress and the teleological linearity of Time, which helped to found our constitutive modernity, promised an improvement of the human condition that contrasts with the destructive and annihilating reality of the Now under the sign of the Anthropocene. This metaphysics of progress, already present in the Christian tradition and secularized in the form of techno-scientific optimism, was established as a will to control and dominate nature in all senses, as well as the supremacy of the new over the old (where we tend to find the narrative of the origins and a legitimating directionality of history). In opposition to this abstract background of continuity disposed on the incessant flow of modifications and discontinuities found in events, it is possible to enlight other conceptions of time that contrast with the meta-narrative of progress. Inside the directionality inscribed in the metaphor of the arrow of time there is the overcoming of the old epistemic matrix that makes it impossible to think the becoming and the multiplicity, neutralizing differences without delving into the thickness of novelty. In contrast to the foundational timeline of our western Christian and capitalist civilization, it is also possible to conceive, on the margins of that semantic-material framework, time as a fractal entity that contracts or folds, connecting with thousands of unprecedented forms. The spiral that takes us from the dawn of Natural History and the inert taxonomy of Linnaeus cataloging the living beings under the imprint of the botanical garden, going through the Evolutionism of Darwin that historicizes life and incorporates it into the ecological niche, until arriving at the gene as the foundation and guiding principle of decontextualized life in the form of a genetic data bank of a life redefined in terms of information that can be transported and transformed. That is, from this immense spiral fold that takes us to the botanical garden transmuted into a genetic data bank, we propose to rethink the ontological-visual metaphors of time in relation to ecological thinking and the possibility of thinking about the future of life in all its contingency. In this sense, and in relation to the ideas presented, we will present Spirals within Spirals, a work in process that explores the development of tools for data visualization, paying special attention to the spatial representation of time, being this mapped as a pseudo space -Fractal and three-dimensional. As an ongoing artistic-philosophical investigation, the project focuses on the poetics and the aesthetics of the interface for a non-linear model of time representation and environmental data. 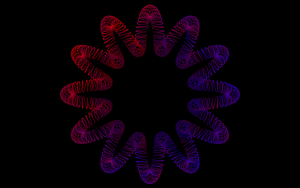 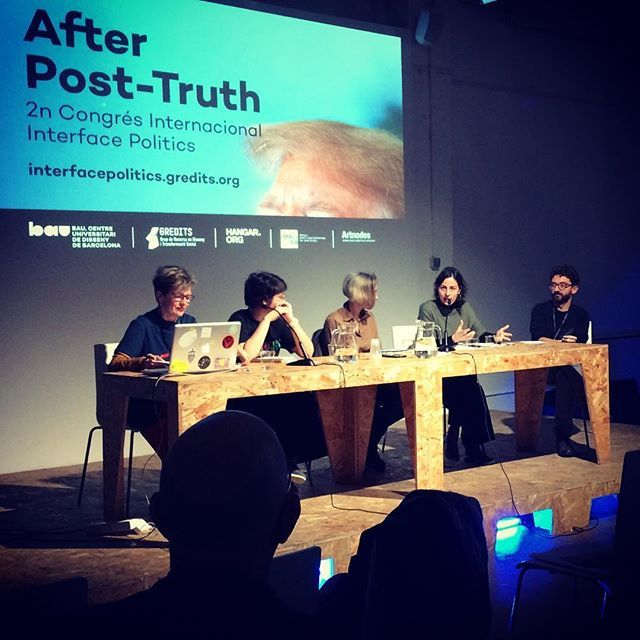 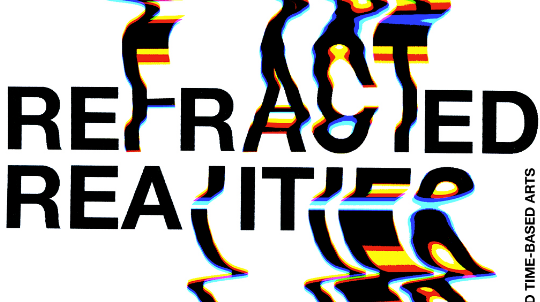 Making as a tool to competence based programming