This publication is the continuation of the book Album de familia. (Re) presentation, (re) creation and (in) materiality of the family photographs coedited in 2013 by La Oficina Ediciones and the Diputación de Huesca. Both publications are born from seminars organized by ViSiONA and UIMP between 2012 and 2016 within a theoretical framework in which the importance of family photography as a source of inspiration and reference for artistic and interdisciplinary research has been studied.

The texts included in this book are based on research on contemporary artistic creations that go beyond the formal and conceptual limits of the family album and that, from a critical and poetic point of view, subvert their dominant narratives to build new stories. In the same way, this publication analyzes the new social significance and current uses of the family album as the backbone of our identity -both individual and collective- and as a step from the private to the public.

Album of family and artistic practices. Re-readings on autobiography, intimacy and archiving are divided into three sections. The first deals with the theme of the album, biography and self-representation. In particular, it is analyzed how many of the stories constructed from the family album now become an aesthetic element that some contemporary creators have appropriated, both to represent themselves and to narrate their own version of the world.

In a second block the rereading of the album and the concept of intimacy in our current context is addressed due to the excess of public exposure to which we submit our domestic photographs and our private discourses. These essays reflect on the gradual dissolution of the differences between public and private. The intimacy, displayed without shame in personal photo albums through social networks, has now become pure extimacy.

A final block studies the inevitable parallelism between family album and archive. Erected both in memory repositories, their discursive logics propose construction methodologies that may differ from each other, but that also reflect the way in which we visualize both the social and the personal (as opposed mirrors), thus establishing concordances, connections and points of encounter between both logics. 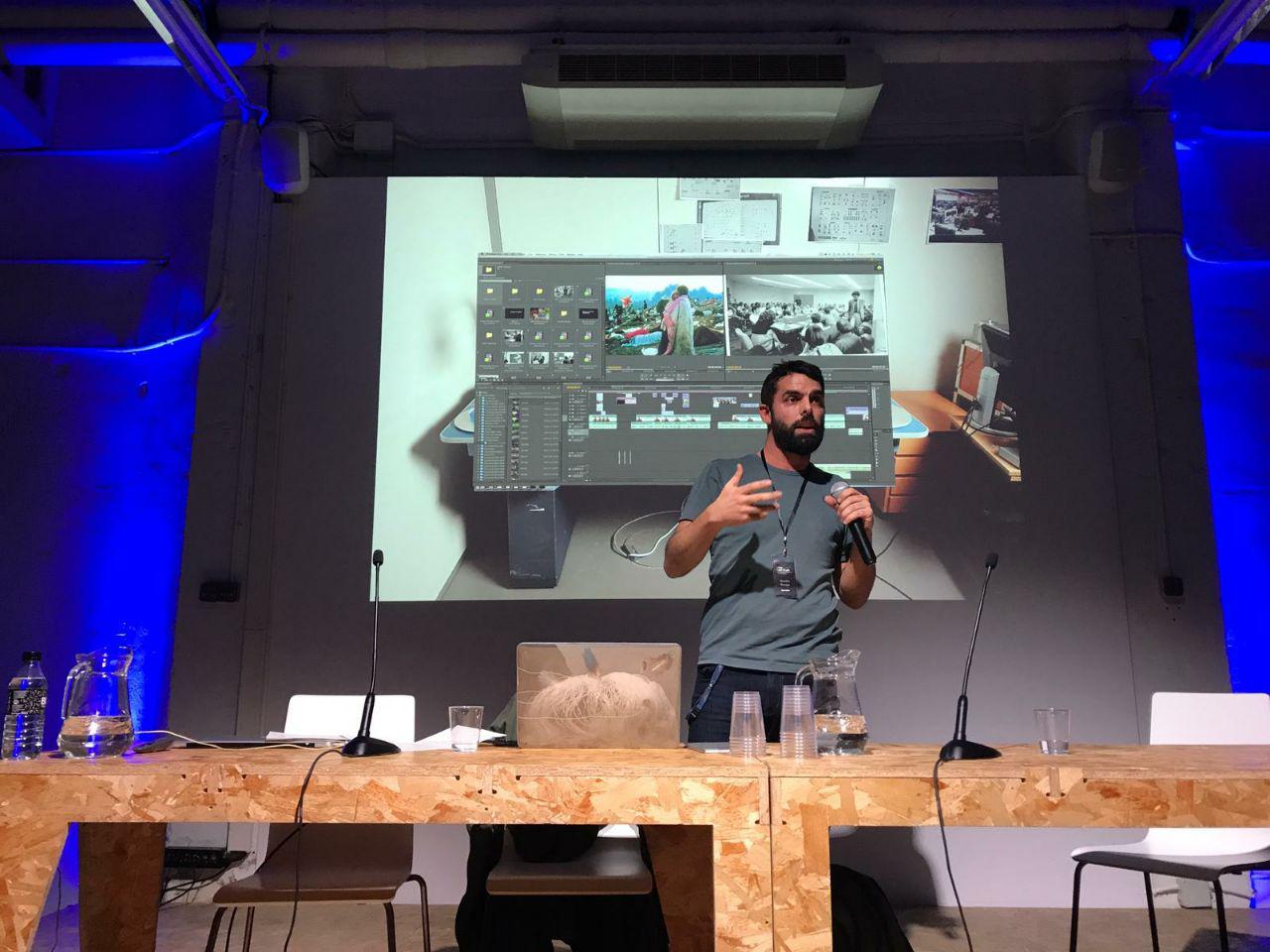